The European continent is speckled with breathtaking and ethereal castles that look as if they emerged from fairytales. Among the most famous is Neuschwanstein, built in the 19th century upon the orders of King Ludwig II. Both renowned and vilified for his eccentricity, Ludwig was also called “The Swan King” and “The Fairytale King.” Against the wishes of his advisors, he refrained from dipping into public funds and personally financed the creation of some of Bavaria’s most beautiful tourist attractions.

A Romanesque Revival Palace, Neuschwanstein is situated in the mountains of southwest Bavaria, above a busy village called Hohenschwangua. So elaborate and refined is structure in detail that it served as the inspiration behind Walt Disney’s iconic Cinderella Castle. 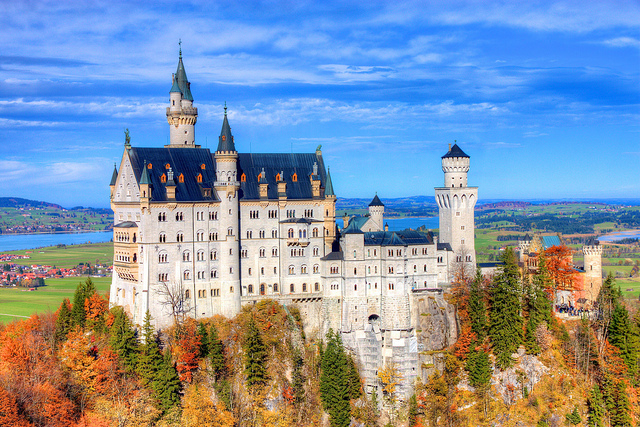 Like his other palaces, Neuschwanstein was not open to the public until his mysterious death in 1886. Ludwig had commission the castle to “withdraw from public life.” However, once opened, the architectural masterpiece attracted wide crowds and currently draws in around 1.4 million people every year.

Inside the castle, tourists will find their breaths drawn at the king’s fantastical imagination. A huge fan of composer Richard Wagner, the picture cycles on the palace walls were inspired by his operas, which themselves drew inspiration from medieval tales and legends. The themes and motifs from these stories are omnipresent inside the castle walls:

“The pictures on the walls of the castle deal with love and guilt, repentance and salvation. Kings and knights, poets and lovers people the rooms. There are three main figures: the poet Tannhäuser, the swan knight Lohengrin and his father, the Grail King Parzival (Parsifal). These were Ludwig’s models and kindred spirits.” 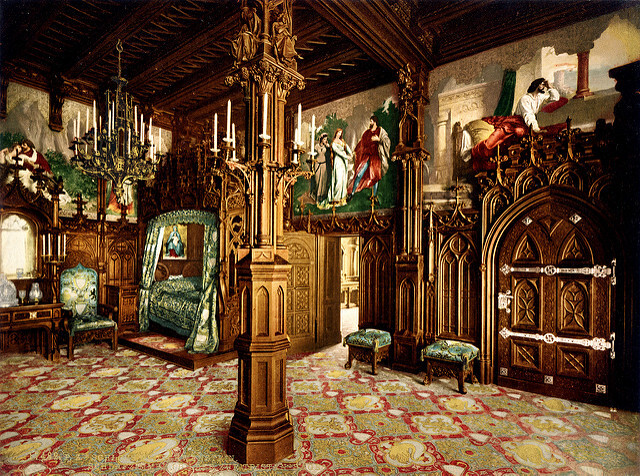 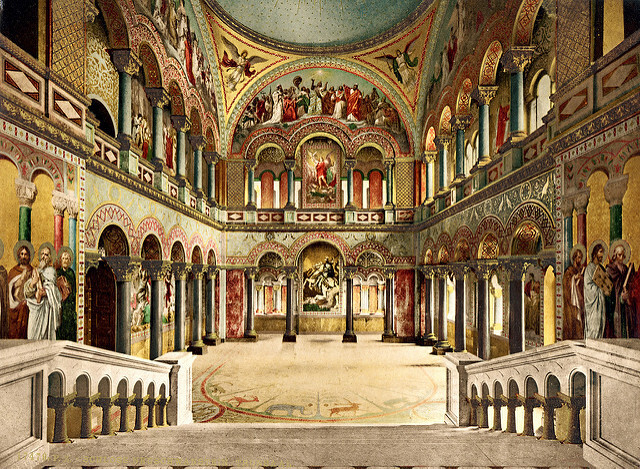 For more information about Neuschwanstein castle, visit http://www.neuschwanstein.de/englisch/palace/index.htm. To book a trip, contact us at info@tatianstravel.com or 818.550.8790.