London Bridge is an iconic piece of British architecture, long-embedded in international minds as an English landmark.

Different versions of the bridge have existed throughout time, as original models succumbed to hazards, the fall of the Roman Empire, and even auctions. The most current structure was built in 1973, with the 1821 construction over the River Thames in London having been sold off to Lake Havasu City, Arizona. In a rather petty but glorious act of victory, the lamps on the 1831 bridge were formed from melted cannons that belonged to Napoleon Bonaparte's army.

The bridge inspired the famous nursery rhyme, “London Bridge is Falling Down.” Although the origins of the song are unknown, several theories surround the true meaning of the song. One explanation is that the song was written after a Viking invasion led by Olaf II of Norway, who allegedly destroyed the bridge in the 1000s. Another theory stipulates that the bridge was built atop human sacrifices, most of whom were children. However, the song could simply refer to the bridge’s deteriorating state at various points throughout history. 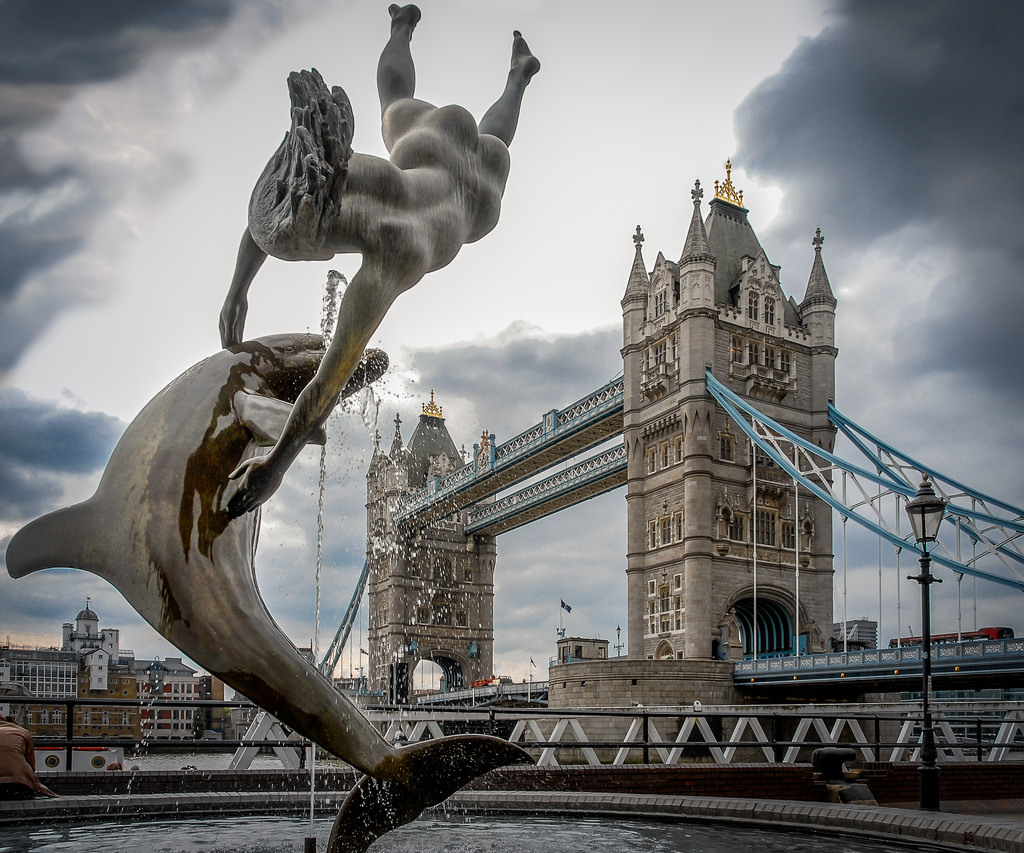 In historic England, the heads of traitors, including William Wallace, Thomas More, and Thomas Cromwell (the latter two having both been victims of King Henry VIII) were displayed across the bridge. But, worry not! No severed heads will be found on the London Bridge today— certainly not your's.