A lingering tail of magic and mystery follows Salem into the present. A historic town situated in Massachusetts, Salem’s early years are marred with sinister tales of witch hunts — an epidemic that saw hundreds of citizens accused and more than a dozen persecuted in the Puritanical society between the years 1692 and 1693.

Despite its dark past, Salem offers travelers picturesque, small-town charm, its scenery tranquil but riveting — much like the rest of Massachusetts. With warm summers and exceptionally cold winters, visitors should expect seasonal changes — including snow! 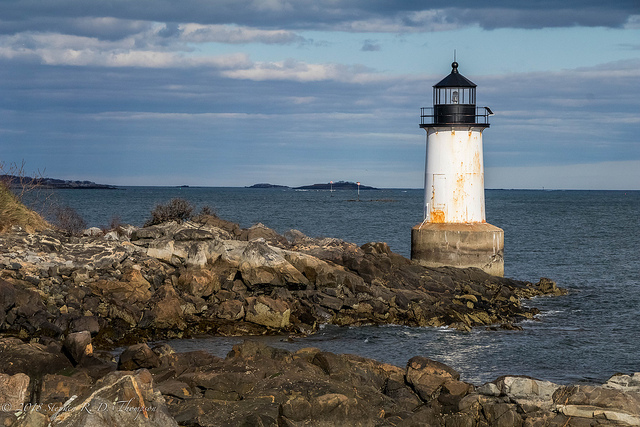 Nature lovers can relax at Salem Common, a “grassy green 8-acre public park” that looks as if it was conjured out of a fairytale and has been in use since the 17th century. Visitors who prefer outdoor adventures should explore the Salem Woods, an area protected by the Massachusetts Historical Commission. Popular with hikers, picnickers, Boy Scouts, bikers and many more, the woods once served as “‘common land’ for pasturage of livestock in colonial times.”

One of the oldest cities in the United States, historical markers are scattered throughout Salem, including Old Town Hall, the “earliest surviving municipal structure” in the city that is still in use today. Fans of the 1993 Halloween cult-classic Hocus Pocus may be delighted to know that the building’s exterior was used as the location for the adult Halloween party, where the Sanderson Sisters perform “I Put a Spell on You.” Pioneer Village, a living history museum that depicts life in Salon in the 1600s, was also used during the opening scenes of the film. Another population tourist site is the infamous Witch House, the 17th-century home of Judge Jonathan Corwin and that last standing building with a direct link to the witch trials. 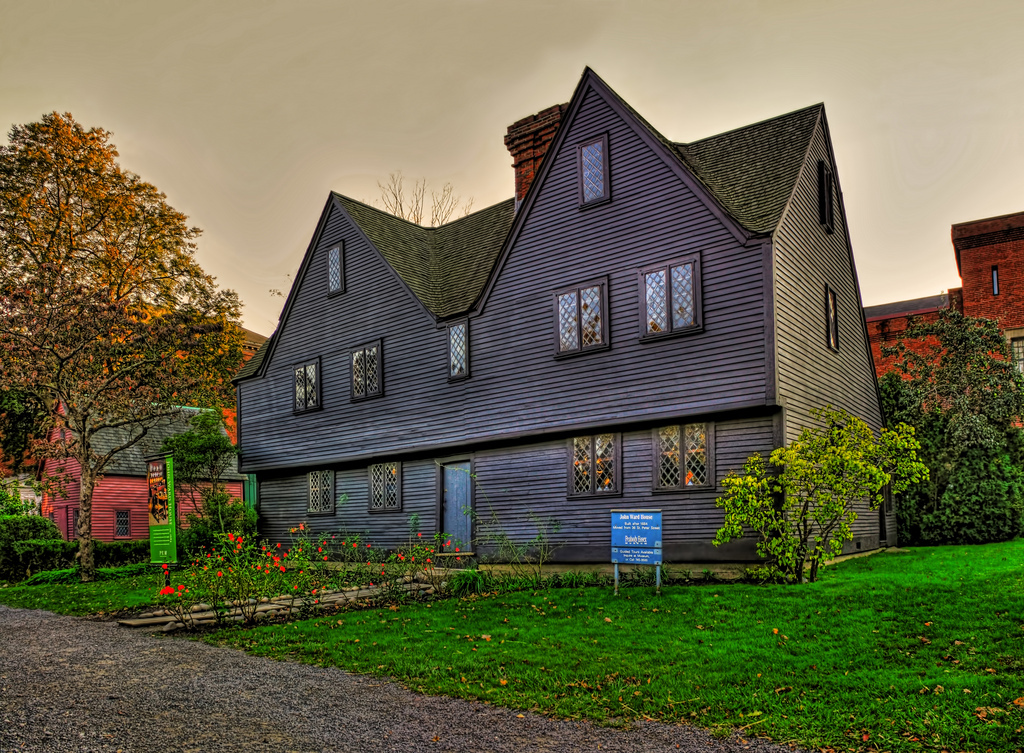 To learn more or to book a magical trip to Salem, contact Tatian’s Travel here.