Decorated with a number of architectural beauties, Brussels is home to the Palais de Justice, the largest courthouse in the world, and the Atomium, a construction of an iron crystal 165 billion times its actual size. Built in 1958 for the Brussels World’s Fair, the city kept the structure and opened it up to visitors, who can take guided tours inside the giant atom.

Despite playing a central role in the international area, Brussels has still maintained a cozy feel with its small chocolate boutiques, waffle houses, and cobblestoned streets. Unlike other major European cities, Brussels isn’t congested with too many tourists, allowing visitors to explore and enjoy the city without feeling too suffocated. 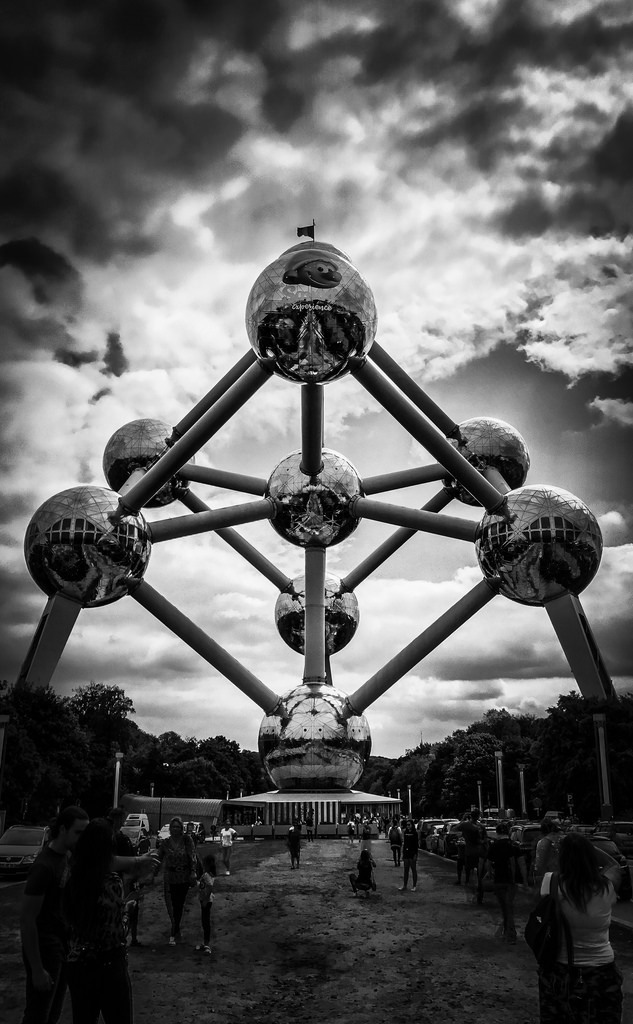 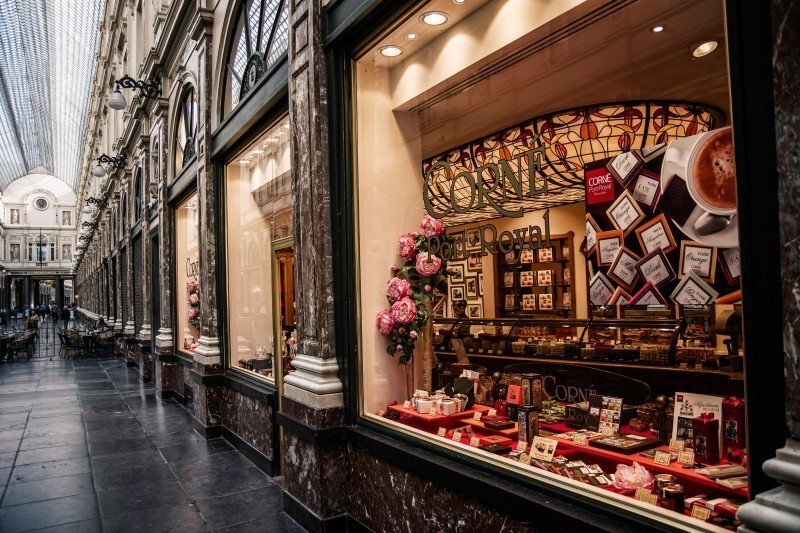 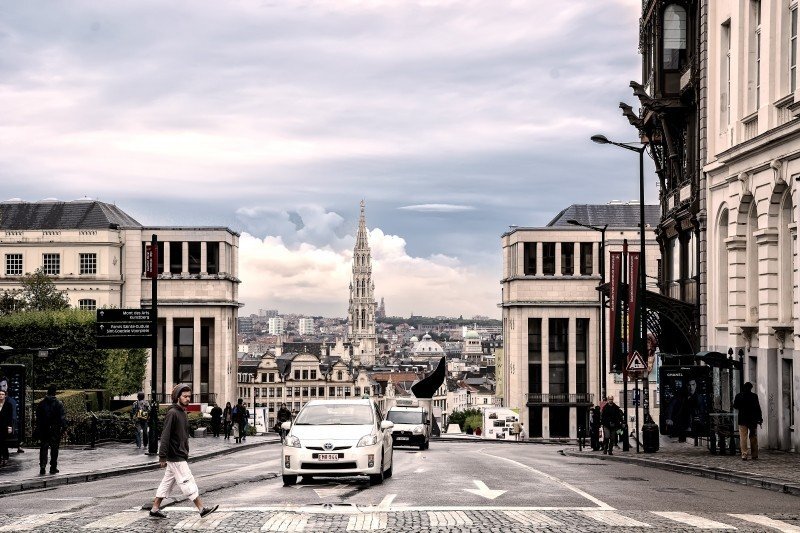