Opened in 1968, Atlantis Paradise Island is a massive resort inspired by the fictional lost city of Atlantis. However, only when South African hotel magnate Sol Kerzner purchased the hotel in 1994 did the resort truly expand into a fixture of the Nassau, Bahamas community, attracting countless tourists every year. 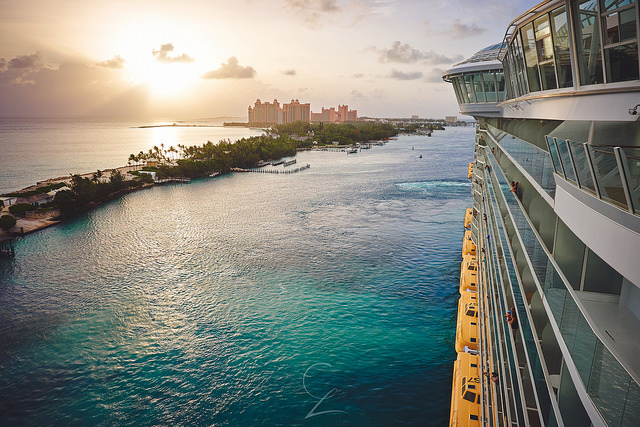 According to the Atlantis website, Kerzner was “struck by the beauty of the location, on a lush tropical island with a pristine two-mile white sand beach,” and thus grew determined to “build the most engaging and astounding resort the world had ever seen.”

Its initial expansion included building the “world’d largest open-hair marine environment,” which housed 50,000 sea creatures, lagoons, and various waterfalls, as well as a Mayan Temple Waterslide. In 1998, Royal Towers was built, adding another 1,200 rooms. Kerzner also spent $1 billion for further developments, including a 600-room resort within the existing one. As stated on the website, additional features include: 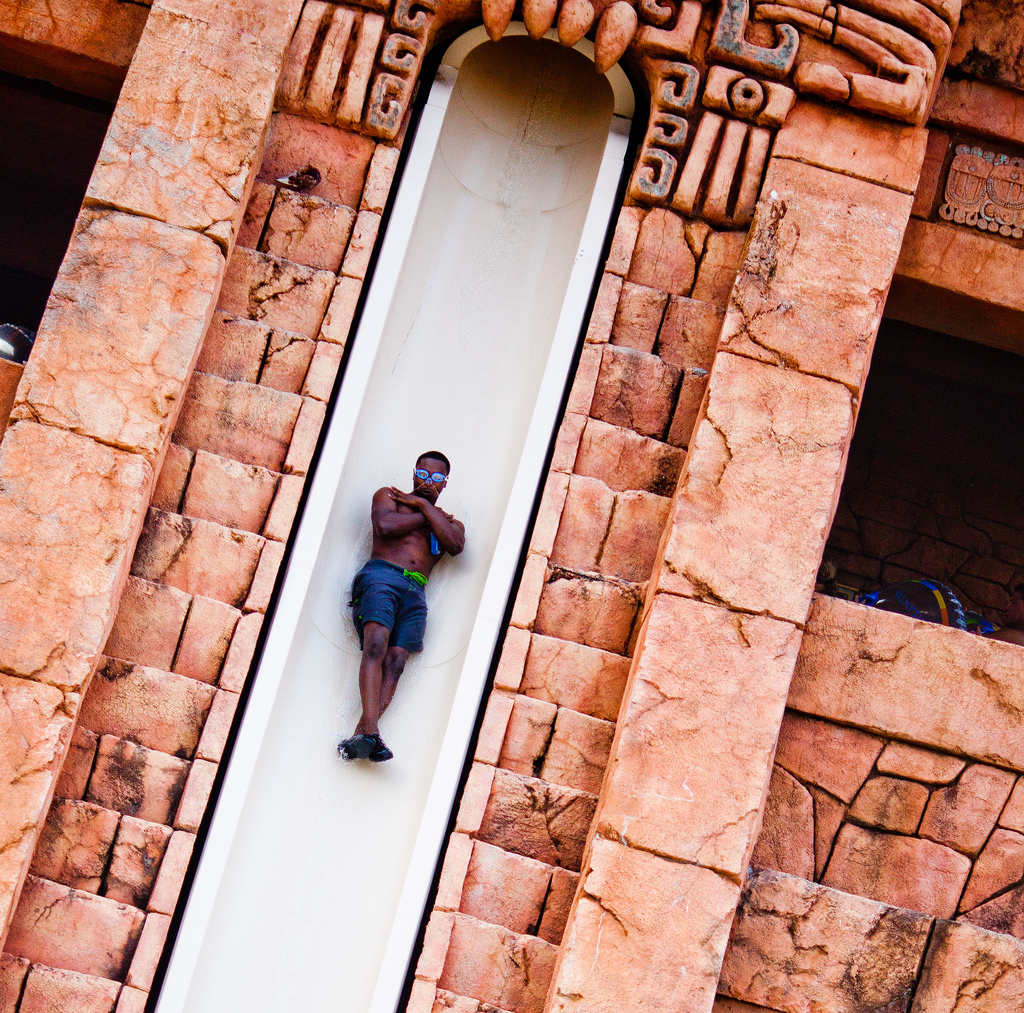 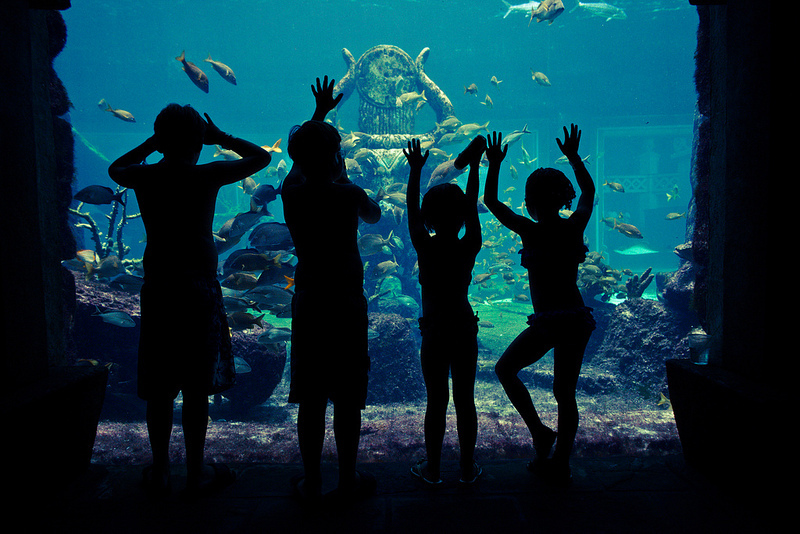 For further information about hotel packages at Atlantis, contact us at info@tatianstravel.com or call 818 550-8790.