A prehistoric Neolithic monument, scholars have affirmed that the Stonehenge once served as a burial site. According to a BBC report, members of the Stonehenge Riverside Project led by Professor Mike Parker Pearson believe that it was also built “as a way to unify the people of Stone Age Britain,” after years of conflict between the eastern and western regions.

The Stonehenge Riverside Project has excavated “more than 50,000 cremated bone fragments,” with burials belonging to men, women, and children. However, more research is underway to discover the true or various functions of the structure.

Stonehenge is a UNESCO-protected megalith that draws in countless visitors every year. In 2017, the site received a record of 1.5 million visits.

For more information or to book a trip, contact Tatian’s Travel at 818.550.8790 or email us at info@tatianstravel.com. 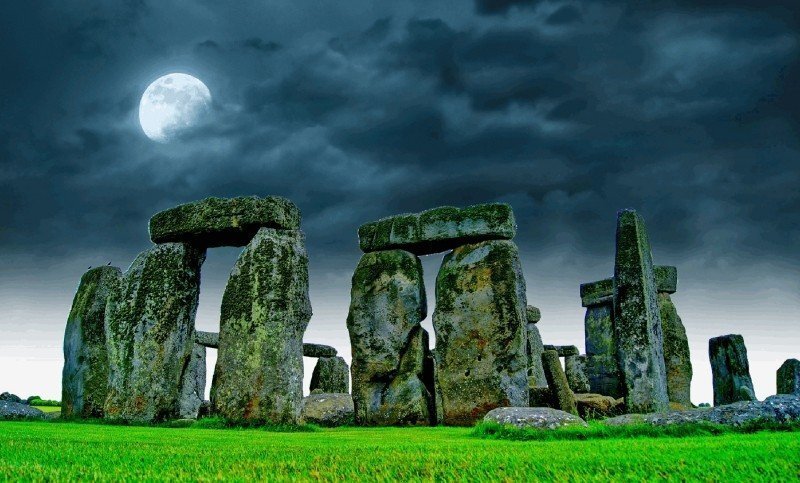 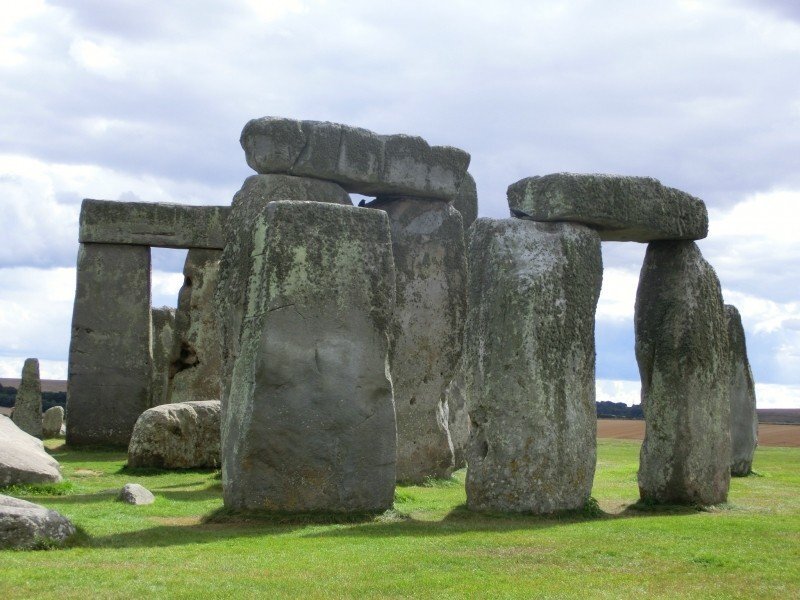